Following the publication of the new UCI cycling calendar, RCS Sport comments: “The publication of the calendar by the UCI is an important step forward that certainly helps all the stakeholders involved to reprogram the season. It is the result of an unparalleled extensive work involving the institutions, organizations, teams and others who, in their various capacities, have contributed to this difficult choice.

“In order to save and safeguard the important heritage of cycling races, some sacrifices had to be made considering the short time span within which we could include all the season’s races. We made a number of alternative proposals which, in our opinion, would have resulted in reduced overlaps among races in the calendar. These proposals have not been adopted. However, we believe this result is important for the restart, especially at this time, given the dramatic health situation that is affecting all areas of our lives.”

As for the other races organized by RCS Sport, the organization will communicate the dates at a later stage, when the complete calendar of races has been drawn up and only after having consulted with the local and territorial authorities, and Italian and international cycling institutions. 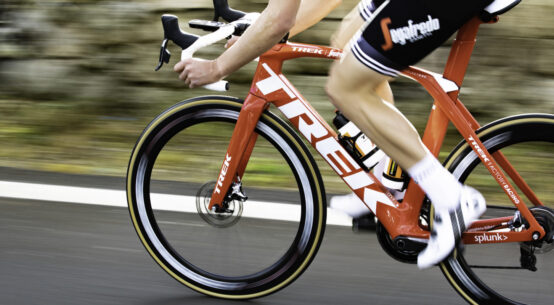 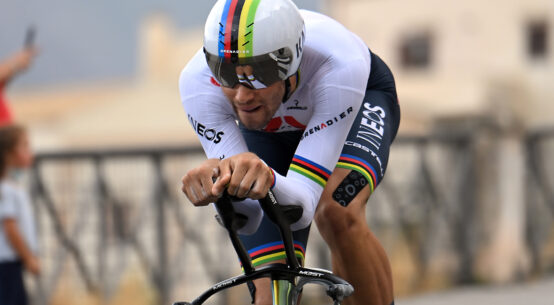