The Ardennes Classics continue this Sunday with the Liège-Bastogne-Liège, the oldest of the five Monuments on the calendar.
The 106th edition of ‘La Doyenne’ (The Old Lady) will feature a very similar route to that of last year, which saw the race returning to the heart of Liège, where it will end after 257km and 11 short, but punchy climbs. Nine of them are packed within the final 100km, as the final sequence, with the legendary La Redoute, the Côte des Forges and spectacular Roche-aux-faucons.

Sports Director Gorazd Stangelj comments: “The biggest selection is normally done on La Redoute when a lot of support riders get dropped and race becomes more open. We must ride together as a team and stay in front at all key moments. Everyone must be committed to the team and I’m expecting high motivation from all our riders. I saw encouraging signs from the guys, like Wout Poels, who is improving after the Tour de France and he showed it at the Flèche Wallonne, finishing in the top 20 on the Mur de Huy. He’s also a former winner of La Doyenne and this will give him special motivation, as for Dylan Teuns, who will ride on his home roads. Mikel Landa and Damiano Caruso will share the role of leader for Team Bahrain McLaren. Damiano recovered well after the World Championships and we can rely for sure on him”.

The Italian rider, who was a top-10 finisher at Tour de France and he scored also a top-10 placing in the World Championships, feels in good shape ahead of the Liège-Bastogne-Liège and he says: “We arrive at this appointment after a demanding racing period. First of all, it’s important to evaluate the energies left. Anyway, we’re at the start of such a prestigious race with high motivation and confidence in our team. It will be my last race of the season and I want to end it in the best possible way and looking for the best result possible”.

Mikel Landa, who was 7th last year, comments: “A Monument like the Liège-Bastogne-Liège gives you always great motivation. The course is similar to 2019 when I took a good 7th place. We will see during the race, according to the feelings and the energies that a tough race like that is requiring and that are left after a period full of demanding challenges, as the Tour de France and the World Championships” 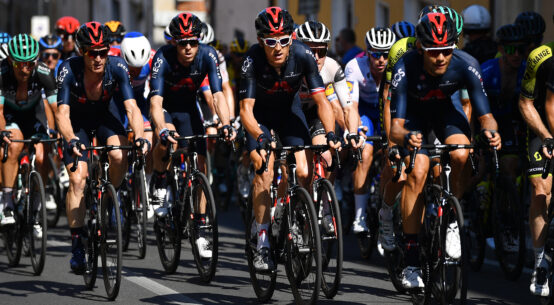 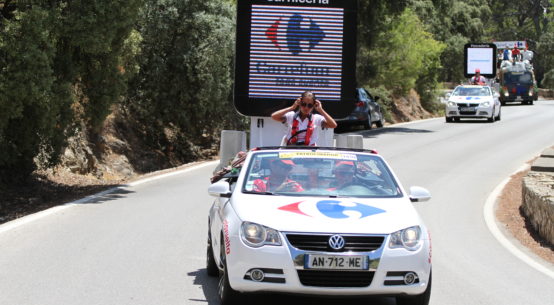